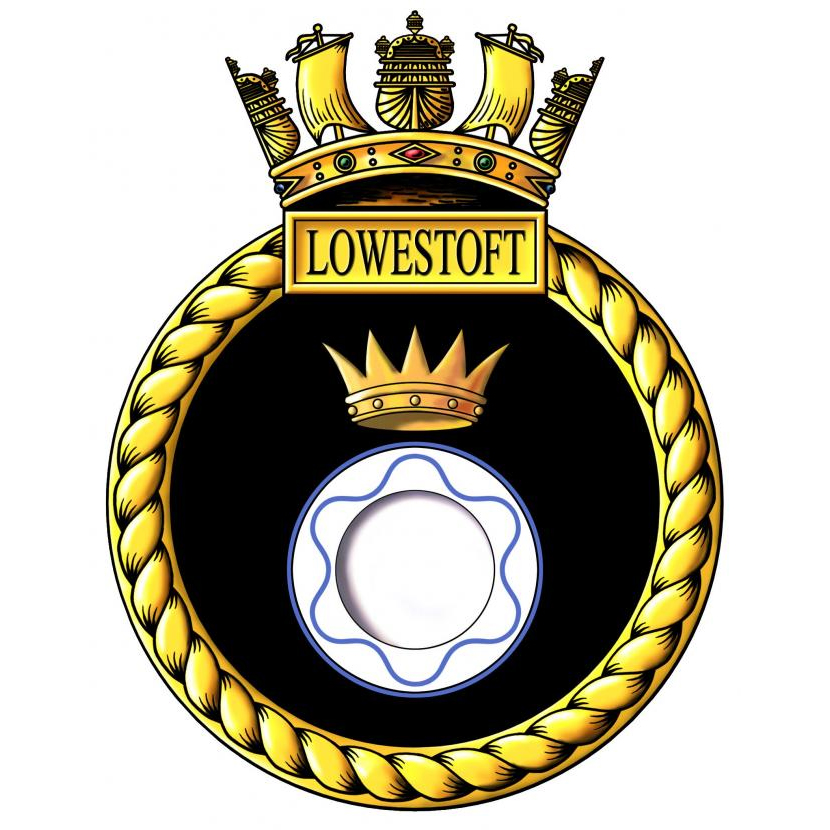 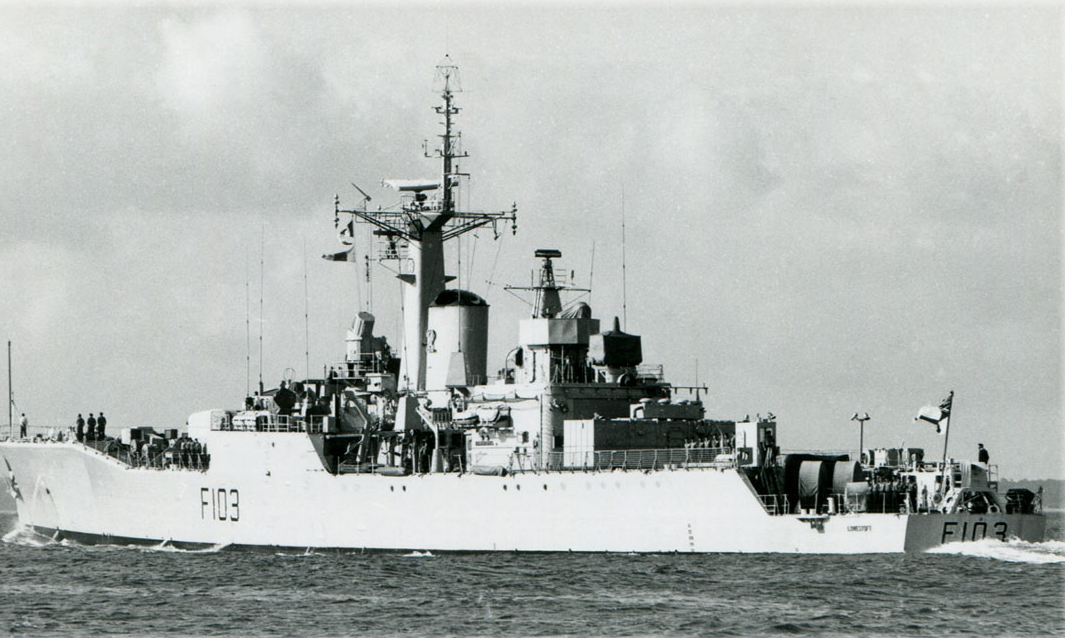 HMS Lowestoft was first commissioned on the 18th October 1961 and was sunk for target practice on the 8th June 1986 by a single Tigerfish torpedo fired by HM Submarine Conqueror, who had in 1982 torpedoed the Argentine cruiser General Belgrano during the Falklands war.

Membership to the Association is open to all who served onboard HMS Lowestoft by registering on the Forum Registration Page. If you are having a problem registering, please email an Administrator at admin@hmslowestoft.co.uk 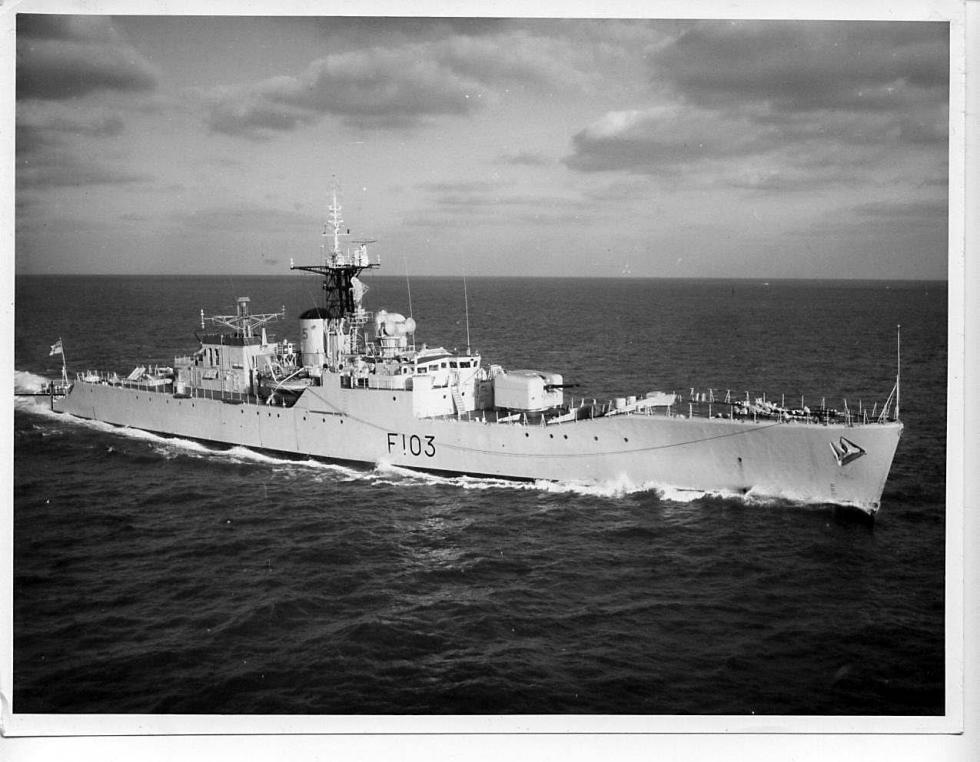 HMS Lowestoft, callsign "GDBU", was a Type 12 First Rate Anti-Submarine Frigate of the Rothesay class built and engined by Messrs Alexander Stephen and Sons Ltd. Laid 9th June 1958, the Lowestoft was launched by Mrs N A Copeman, wife of Vice Admiral N A Copeman CB, DSC the fourth Sea Lord and Vice Controller of the Navy on 23 June 1960. As well as being the ninth and last of the Rothesay class, HMS Lowestoft was the 36th frigate to be completed since 1955, when the first post-war frigates were commissioned. 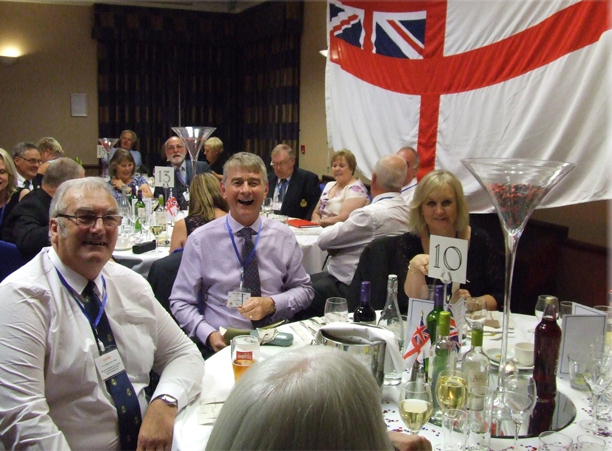 The 2023 Reunion will take place on the weekend of Fri 29 Sep - Sun 1 Oct at the Alexandra House Hotel Swindon SN4 0QJ. All who served in Lowestoft during her RN service (1961-1986) are welcome to attend (including wives/partners/guests). Why not come along and meet some old oppo's, make some new friends.

Details of the forum, what it is and what it does along with registration information.

If you're interested in joining us at our next reunion, this is the place to start.

Members Area : Thousands of photo's supplied by our members. Are you in there?

Members Area : Caption competitions, over 200 and counting. Win or lose, it is fun.